ZURICH, May 25 (Reuters) – Swiss Finance Minister Ueli Maurer ruled out government support for consumers hit by high energy prices and said budget cuts may be needed because the government would not raise taxes to weather a looming economic storm.

“Petrol prices are affordable in wealthy Switzerland,” he told the Tages-Anzeiger paper in an interview published on Wednesday.

Maurer, a fiscal hawk from the right-wing Swiss People’s Party, said a recession was nearing but its severity depended on how long the war in Ukraine lasted and on energy prices.

He said Swiss banks should resist pressure to step up enforcement of sanctions on Russians being punished in the West for the invasion of Ukraine.

“If anything we should say: Slow down a bit and don’t implement the sanctions with a ‘Swiss finish’. Our banks probably sanction more harshly than anyone else,” he was quoted as saying.

He said Switzerland should use gas-fired power plants and extend the life of nuclear power plants to help meet its energy needs, adding that Switzerland would help to finance gas terminals that neighbour Germany was building. 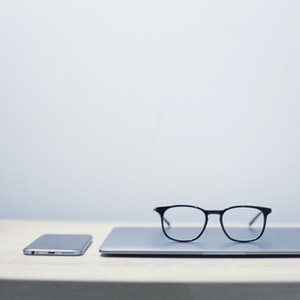